10 Beautiful Places to Visit in the World This Summer

Sweet, sweet summertime. It’s all about making unforgettable memories and there’s no better way to do that then to travel to some absolutely beautiful locations around the world. Although you probably won’t be able to make it all of them (unless you suddenly win the lottery), take a look at the most beautiful places to visit in the world and if you pick one, you will have an unique experience that will make your summer like no other.

1)  Hillier Lake, Western Australia – Located on Middle Island in the Recherche Archipelago, this lake is famous for no other reason besides its bubble gum pink color. Although there are theories, to this day the cause for the vivid color has still not been definitively proven. Regardless of the reason, not many people can say they’ve hung out at a pink lake, so this unique body of water is definitely worth a visit. 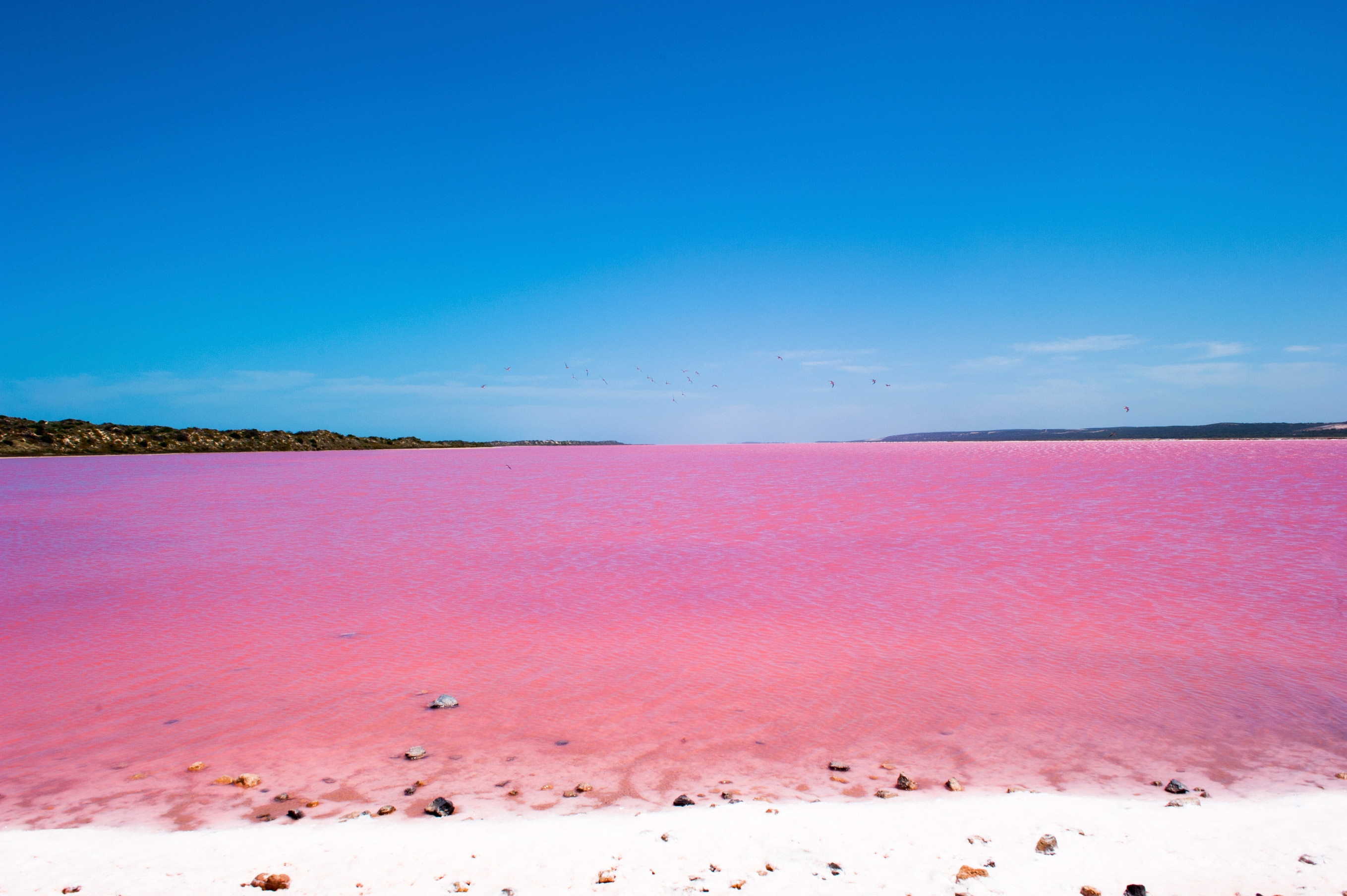 2) Chittorgarh Fort, India –  This 590 foot high fort spread across 692 acres is the largest fort in India and a World Heritage Site. Its history is palpable, with numerous wars and battles being fought as early as 7th century AD. The fort contains 22 bodies of waters, palaces, gates, temples, and two prominent commemoration towers. Experience the rich history of India by visiting this awe-inspiring architectural feat. 3) Cinque Terre, Riomaggiore, Italy – Cinque Terre literally means “Five Lands”, and consists of 5 villages located across the rugged hillside of Italy’s Northwest coast. Probably the most famous of the five is Riomaggiore, the southernmost village. Although there are plenty of restaurants, small shops, and a beach, most tourists visit Riomaggiore to see the vibrant colors of the houses located on the hillside. It is a unique landscape that you can’t pass up seeing for yourself. 4) Fairy Pools, Isle of Skye, Scotland – Located southeast of the Glen Brittle Forest in the Isle of Sky, the so called Fairy Pools are a stretch of streams and waterfalls. Known for its crystal clear, colorful waters and unique geology, make sure you takes lots of pictures as you explore the beautiful landscape. And for the brave, the water is totally safe to swim in, although it is usually pretty cold. 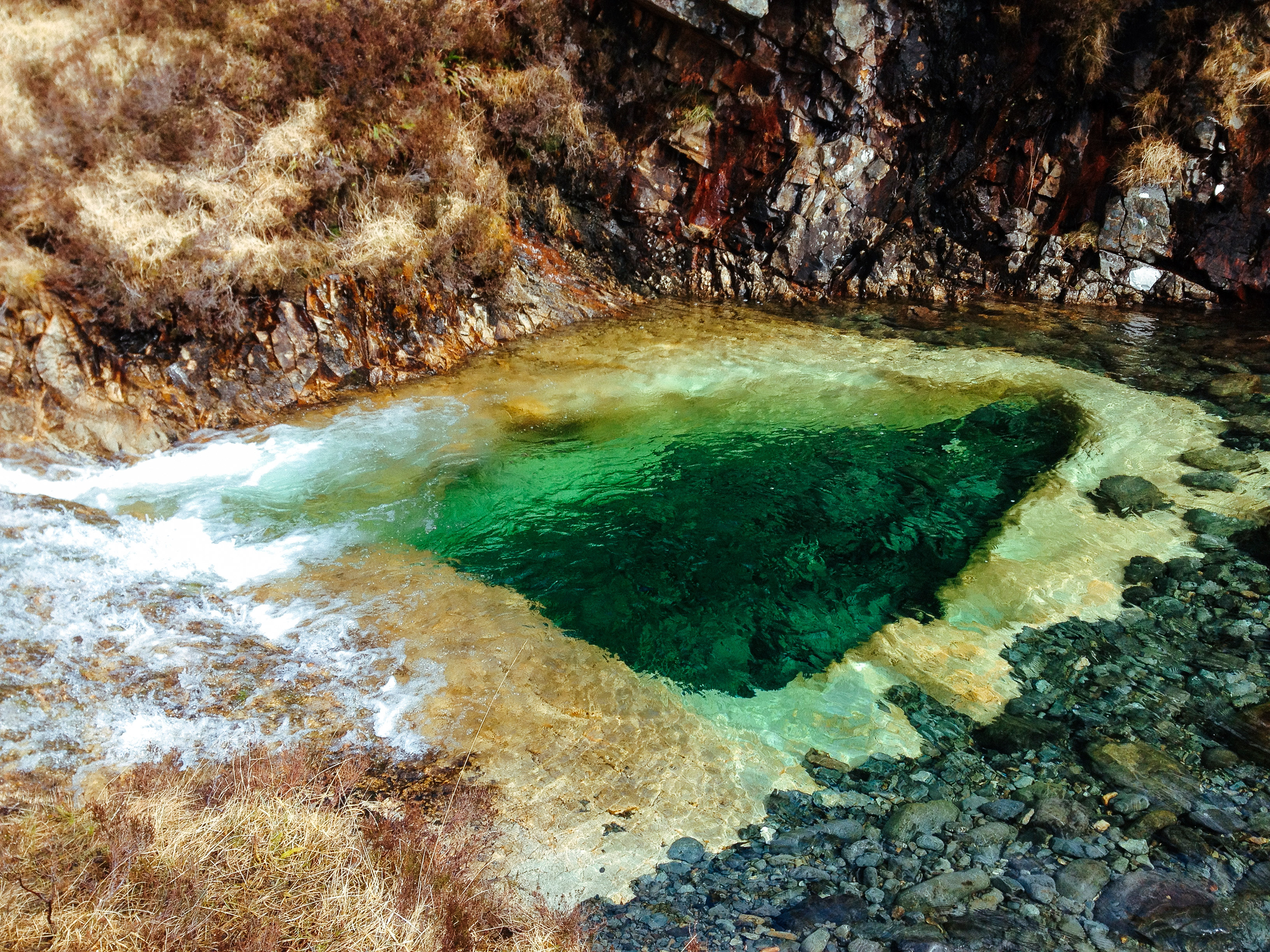 5) Galápagos Islands, Ecuador – Located on the equator in the Pacific Ocean, west of Ecuador, this archipelago of volcanic islands is a national park and World Heritage Site. The picturesque islands are most known for their many species that exist only there, famously contributing to Charles Darwin’s theory of evolution. Make sure to check out the many beautiful creatures, including land iguanas, tortoise, penguins (the only tropical penguin), sea lions, and of course, the blue-footed booby. 6) Giant’s Causeway, Ireland – Named one of the natural wonders of the UK, the Giant’s Causeway is an area with about 40,000 interconnected basalt columns, which is a result of volcanic activity. However, according to legend it was actually formed by a giant named Finn MacCool who built the structure so he could cross the North Channel and fight his enemy (hence: “Giant’s Causeway”). The site has now become a popular tourist attraction because of its unique geology and folklore. 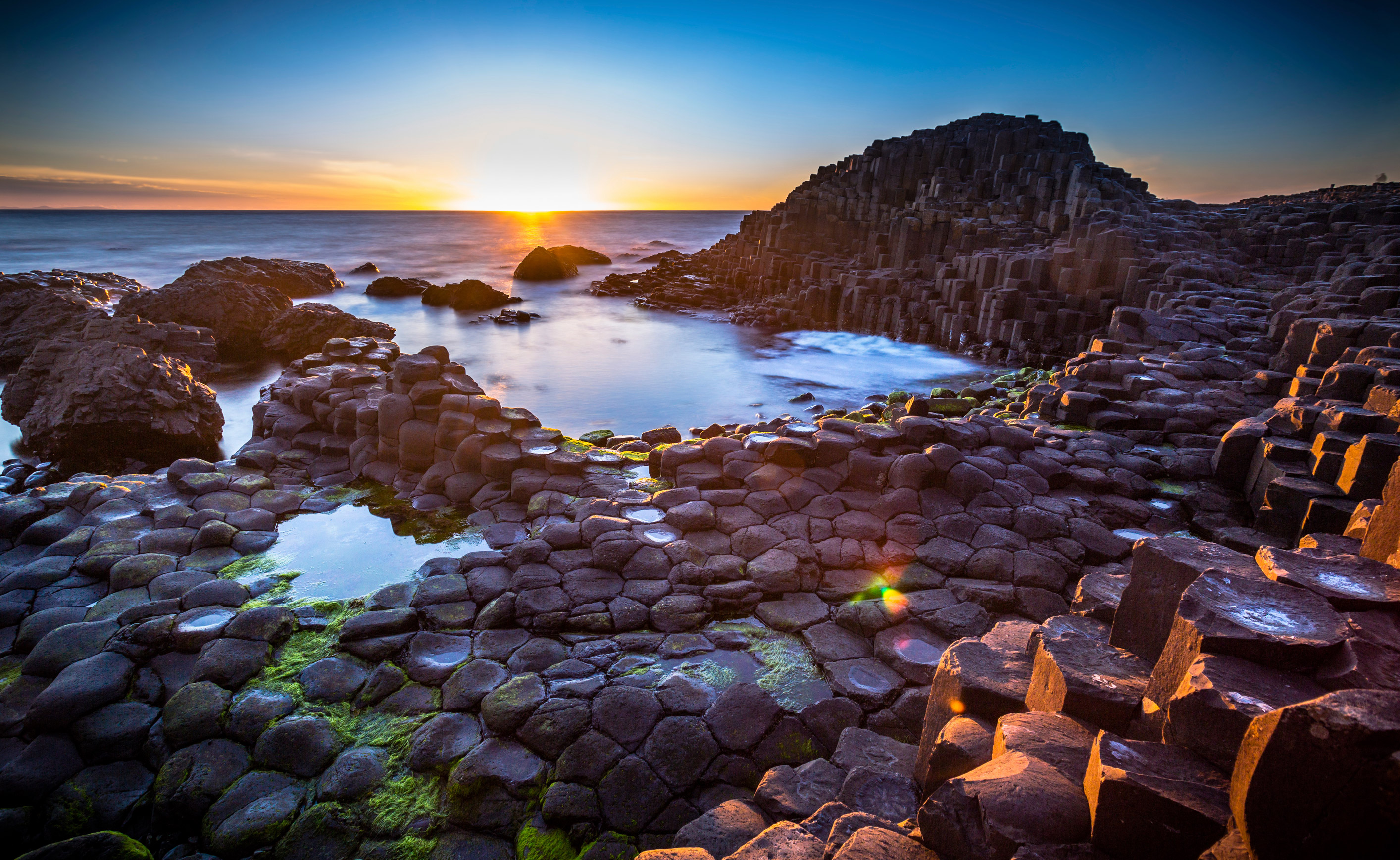 7) Glass Beach, California, USA – Littering is bad, right? Typically, the answer is absolutely yes but thanks to the wonders of nature, in this case, dumping garbage turned into a unique beach that is now a popular tourist attraction. In the early 20th century, Fort Bragg residents had a practice of tossing their garbage along the coastline, including glass, appliances, and even vehicles. Over the years, the tides of the oceans have disintegrated the garbage, leaving only smoothed down, beautiful glass behind. It is a beach like no other. 8) Glowworm Cave, New Zealand – Located in Waitomo on the North Island of New Zealand, this cave is not just visited for its beautiful limestone formations. Mostly, tourists come in droves to glimpse the dazzling effect of the many glowworms that reside inside the caves. As the glowworms are the only source of light, they create a starry effect that has awed visitors for years. You won’t be able to look away. 9) Santorini, Greece – Santorini is an island in the southern Aegean Sea, southeast of Greece’s mainland. Populated as early as 14th century BC, this small village is now a popular tourist attraction. This is because of the many beautiful houses built into the cliffs along the coastline, along with gorgeous blue waters surrounding the island. The beautiful site is considered to be one the most beautiful places to visit in Greece, for good reason. 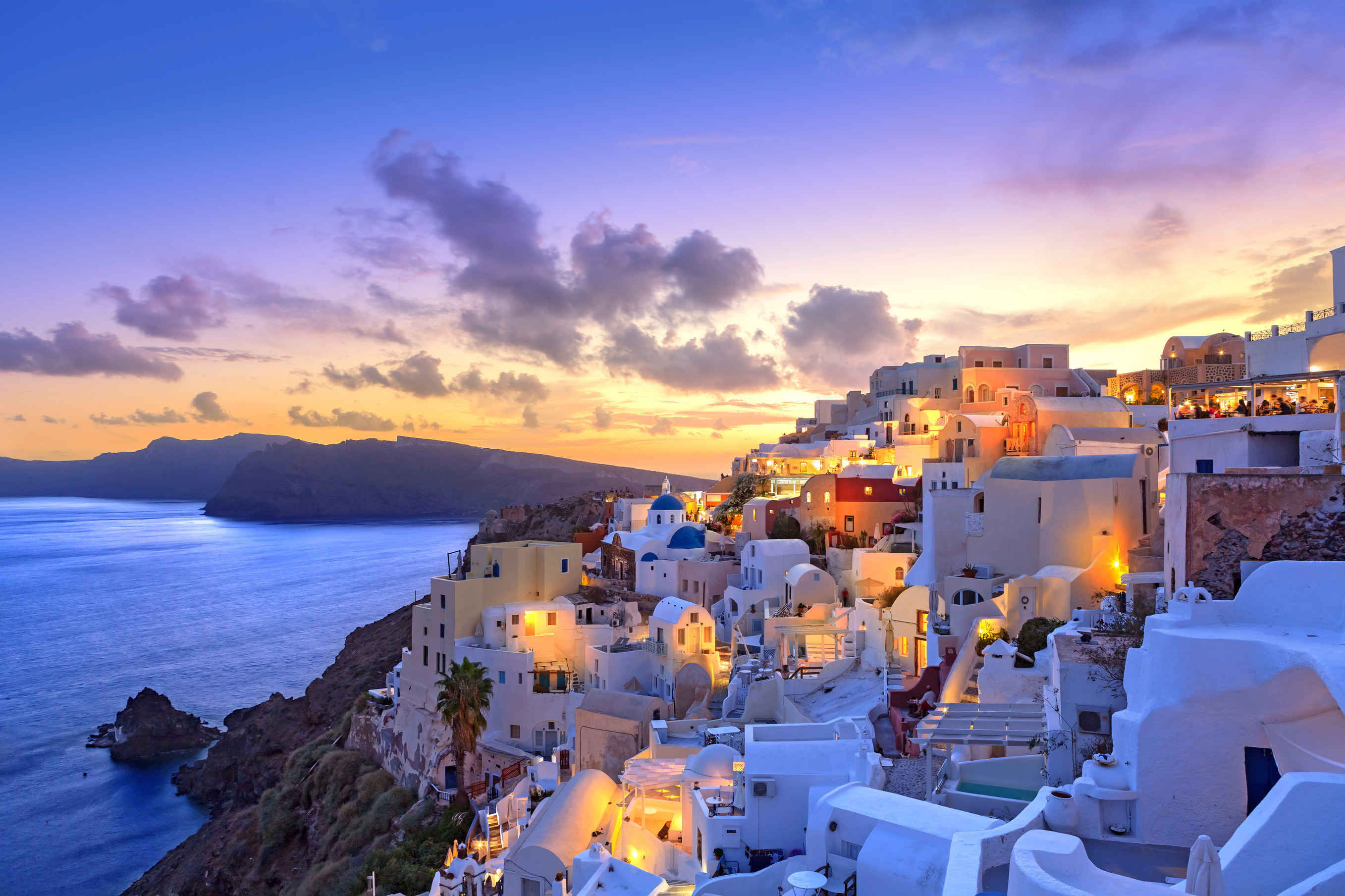 10) Ha Long Bay, Vietnam – First populated by prehistoric humans tens of thousands of years ago, this gorgeous, large bay in northeastern Vietnam is considered a World Heritage Site. Features include endemic floral and faunal species, enormous caves with numerous large stalagmites and stalactites, beautiful beaches, exotic wildlife, and deep green waters surrounding about 2000 small islands. It’s no wonder its considered one of the Seven Natural Wonders of the World. So what are you waiting for? Book your flights to these absolutely amazing and unique destinations now! On top of all the new memories you’ll have, you also can post your pictures on Pinterest and probably get a ton of repins (just saying, this stuff is Pinterest gold…).  Happy almost summer!