So, the pandemic is over (ish) and one of many excellent results from that is that global Pride celebrations are back! So, if you’re keen to head away this summer to get involved in some truly fabulous festivities taking place all over the world, check out our top recommendations below.

Pride Toronto is Canada’s biggest Pride festival, drawing a whopping 1.5 million people each year across the month of June. It’s a diverse celebration, featuring parties, parades, fairs, marches, and performances. The festival works closely with the LGBTQ+ community in Toronto to create an environment “free from fear, free from oppression, and free to discover and love as our true selves.”

Highlights include the City of Toronto Flag Raising on 1 June, Cabana Pool Party with Symone on 15 June, Island Party on 19 June, and the main Festival Weekend from 24-26 June. 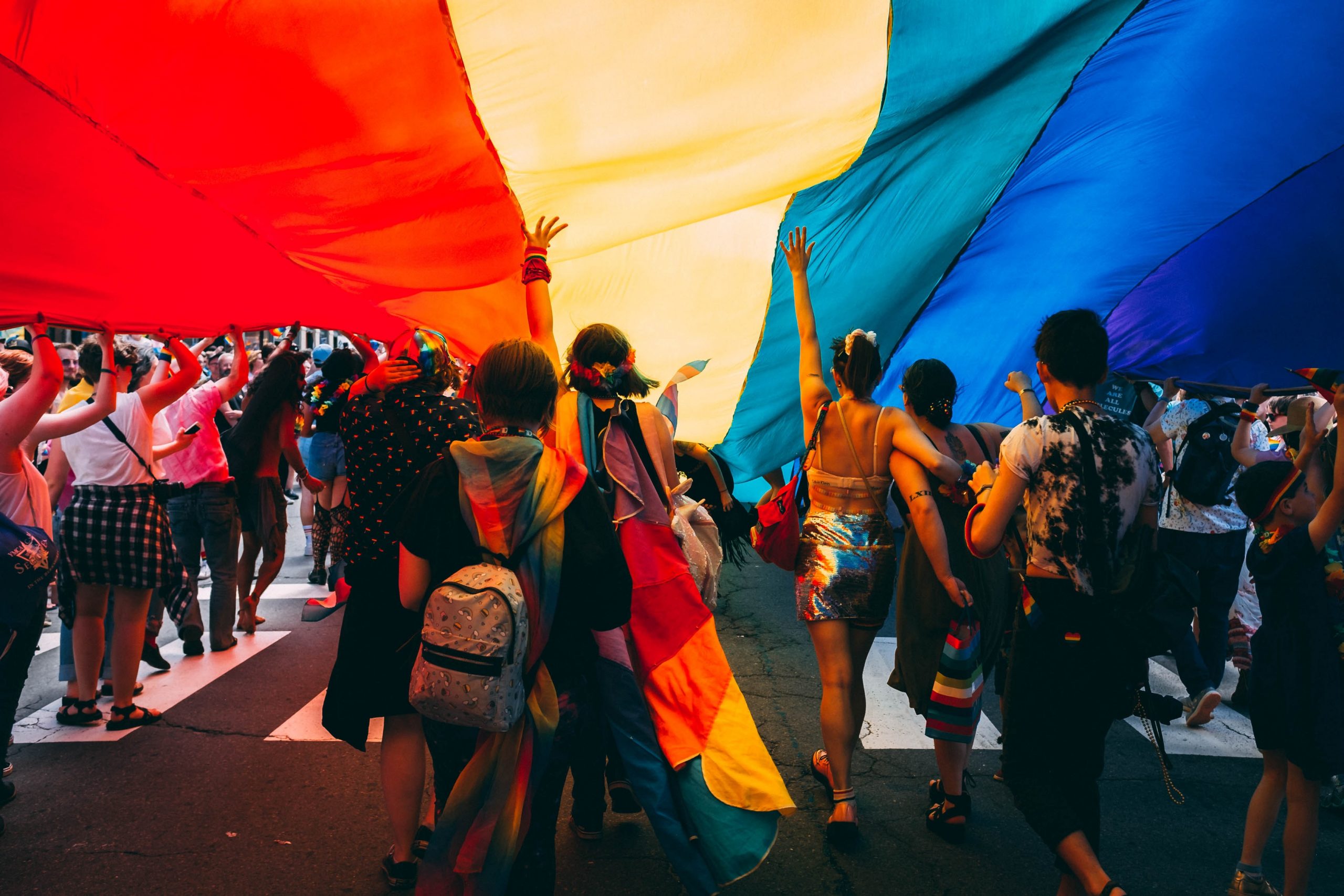 St. Pete Pride is the largest pride celebration in Florida, with events running throughout the month of June. This year the festival is celebrating its 20th anniversary, with celebrations bigger and better than ever! Highlights include Queer-E-Ocie at the Palladium, LGBTQ+ Youth & Family Day, and the renowned St. Pete Pride Parade along Grand Central Avenue.

In 2003, when nearby Tampa’s Pride parade was effectively shut down by legislators, the St. Pete community picked up the torch. 20 people gathered in Grand Central Avenue to advocate LGBTQ+ rights and issues. And now 20 years later, St. Pete Pride is ranked in the top 40 largest Pride celebrations in the world, with over 250,000 attendees. 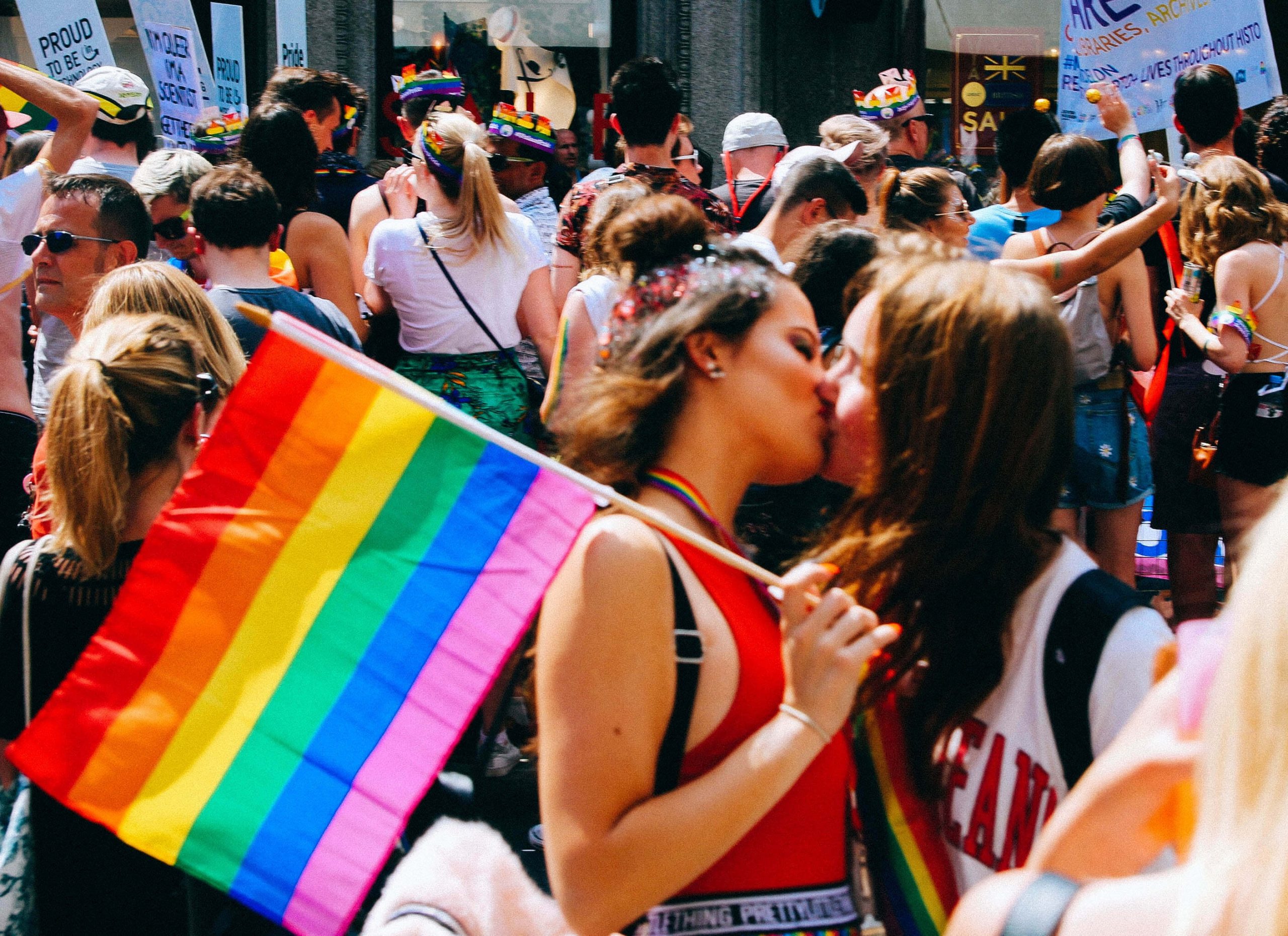 The annual Chicago Pride Fest is a legendary street festival, held on 18 & 19 June this year, the weekend before the Chicago Pride Parade. With upwards of 60,000 expected to attend, the festival celebrates LGBTQ+ life, culture and community.

Berlin Pride is one of Europe’s biggest and best Pride celebrations. The LGBTQ+ community in Berlin has a long history, with the world’s first ever gay magazine created in Berlin and Magnus Hirschfeld founding the first gay-rights organization in 1897, lobbying for the LGBTQ+ community in a time of close-mindedness and discrimination.

Throughout the month of June, Berlin will host activist seminars, demonstrations, film screenings, rallies and parties. 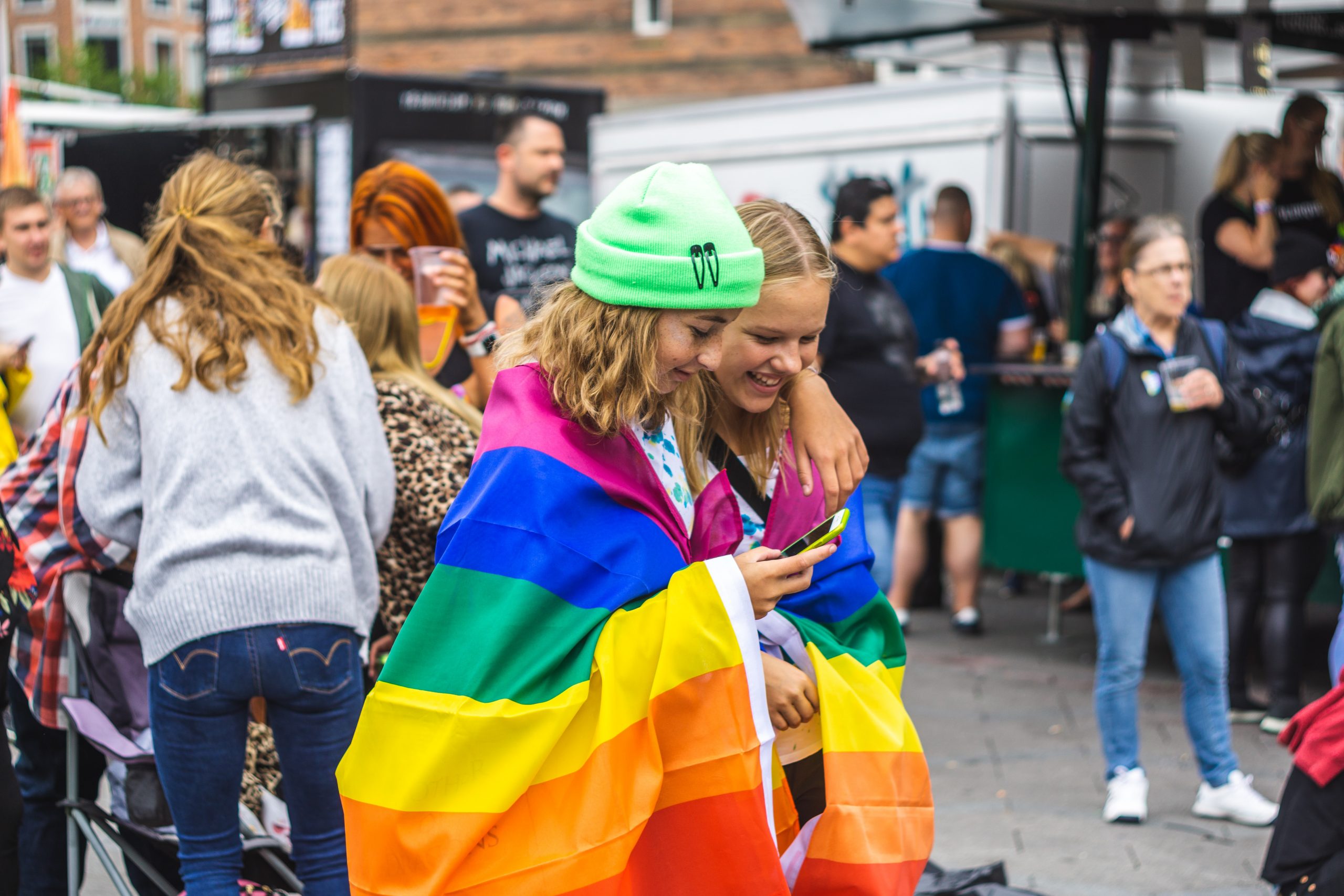 While this one doesn’t take place during Pride month, it’s one to get on the calendar early, as the 2023 celebration will be the biggest Australia has ever seen! Sydney WorldPride, taking place from 17 February – 15 March 2023, will present a truly global LGBTQ+ Pride festival – the very first in the Southern Hemisphere.

The theme for the festival – GATHER, DREAM, AMPLIFY – was developed in partnership with both First Nations and LGBTQ+ communities. It acknowledges the traditional custodians of Australia and represents a commitment to equality and inclusion. Looking for an amazing spring break, but on a ramen noodle budget? Head to one of these amazing cheap spring break destinations, and you (and your wallet!) won't be disappointed. The Best Time to Book Spring Break Flights in 2022

Wondering about the best time to book spring break flights? We analyzed the data and have some answers for you.